Rick Rey is a founder and media executive in Los Angeles 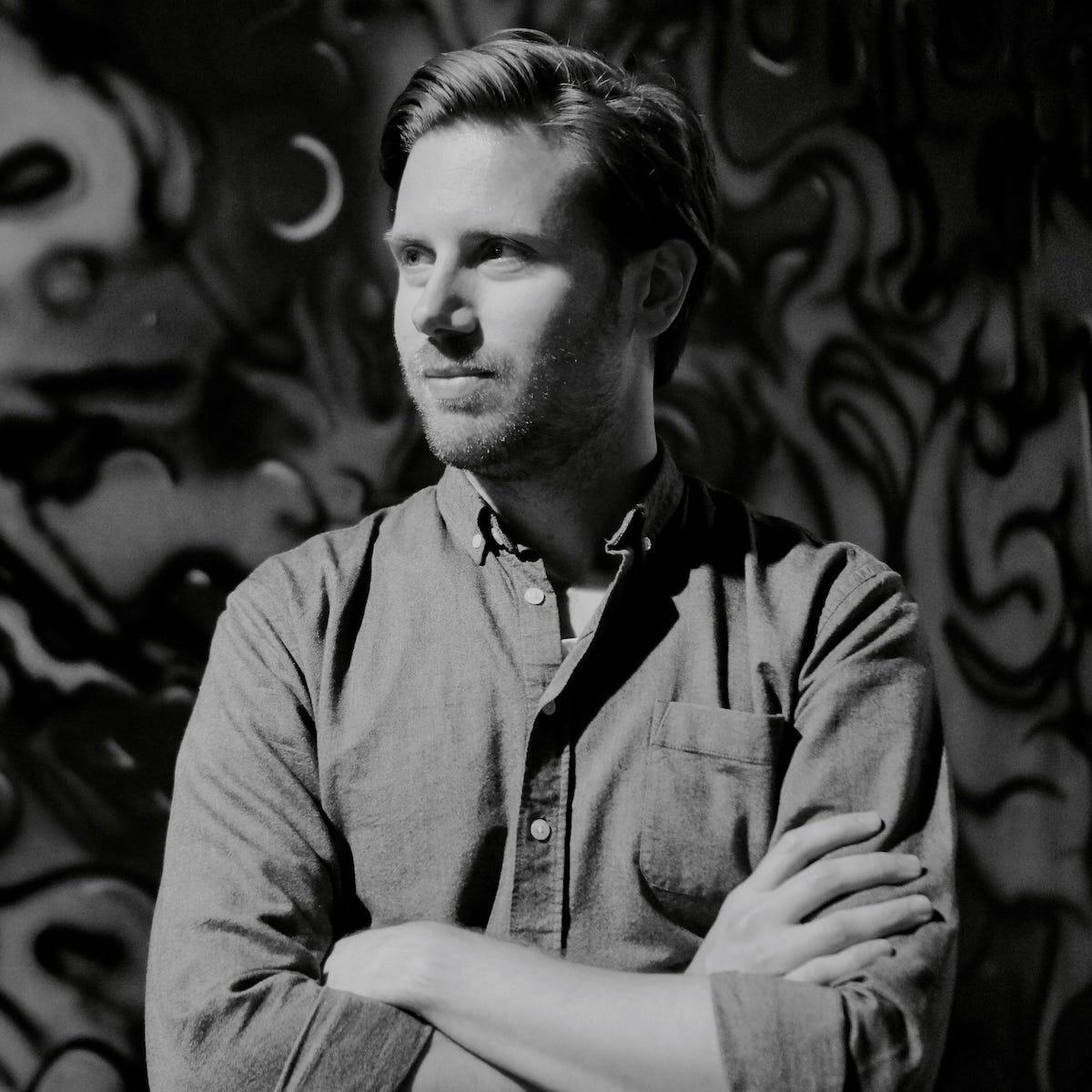 For over 15 years I’ve been deeply involved in the evolution of media. I was part of a small group of video pioneers in the early 2000s who helped build the video space from its infancy into the massive industry it is today. I started vlogging & creating video-powered digital products in 2005, and went on to develop & produce an abundance of original video content streamed hundreds of millions of times across networks and platforms – much of it in partnership with brands, and much of it collaboratively with top talent. In 2015 I co-founded an immersive media studio (later sold to STX Entertainment) with the goal of bringing VR to the mainstream where I produced over 100 star-driven experiences viewed 100M+ times across platforms. I’ve had the opportunity to shape and lead digital strategies for major media companies and video startups alike, including my own.

A next generation movie studio

Best Use of Virtual Reality / 360 Video

“I Love Just Using a New Language”: Robert Rodriguez and STXSurreal’s Rick Rey and Andy Vick on the Virtual Reality Film The Limit

STX Entertainment Teams With Google To Introduce, And Produce For, VR Channel

Back to the top

Your message will be delivered!